Substance Use Dependency Signs and Symptoms

According to the National Institute on Drug Abuse, "Addiction is defined as a chronic, relapsing brain disease that is characterized by compulsive drug seeking and use, despite harmful consequences. It is considered a brain disease because drugs change the brain—they change its structure and how it works. These brain changes can be long-lasting, and can lead to the harmful behaviors seen in people who abuse drugs." Source of Image: NIDA from the Laboratories of Doctors N. Volkow and H. Schelbert. To learn more click here.

Symptoms of Substance Use Dependency

According to Mayo Clinic, the following are signs and symptoms of drug and alcohol dependency.

Drug dependency symptoms or behaviors include, among others:

Alcohol use disorder can be mild, moderate or severe, based on the number of symptoms you experience. Signs and symptoms may include:

Do a quick self check

If you feel you may be struggling with substance use dependency, you are not alone. We are here to help. Click here to learn how you can get help now. If you would like to talk to someone that may have a similar experience and that is in recovery, call 989-732-1791 to be matched up with a compassionate and supportive Peer Recovery Coach through the NMSAS Recovery Center.  They can help guide you through the process and help you start working towards a lifestyle of recovery that is unique to you. You can also go to YOUPICKRECOVERY.ORG to find a meeting that is right for you and start building your recovery support team. 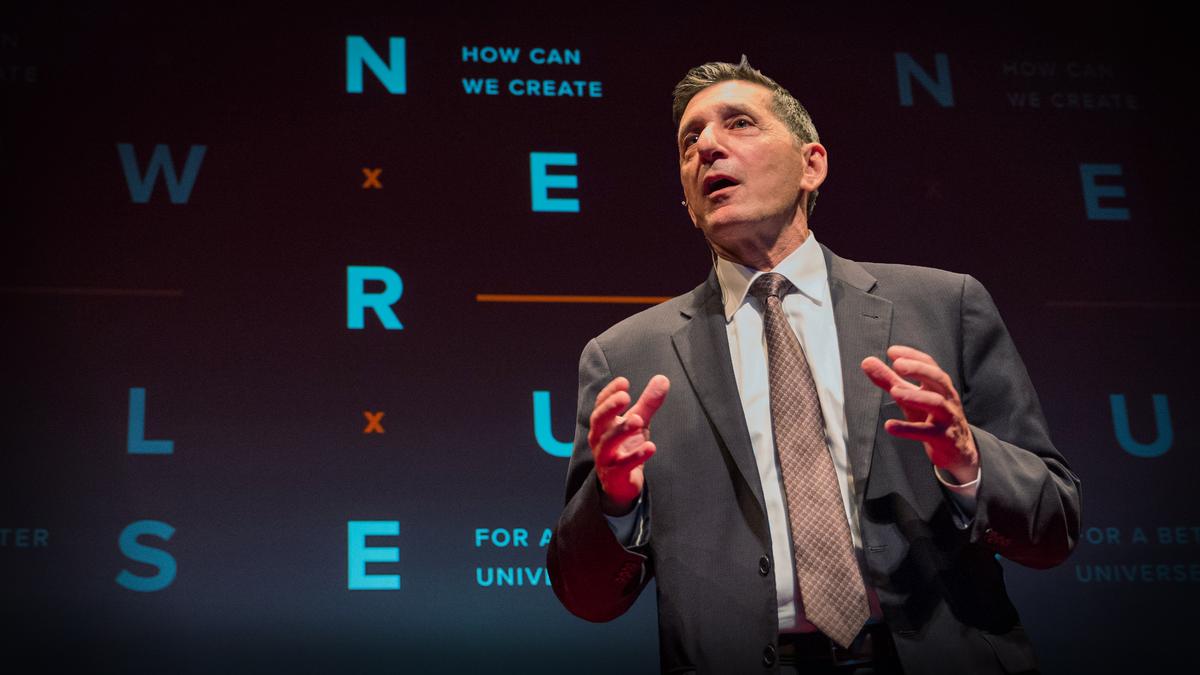 Addiction is a disease. We should treat it like one. - Michael Botticelli. Watch TED Talk

Find out how to get help now